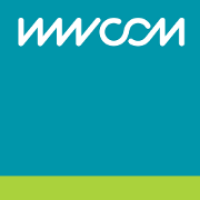 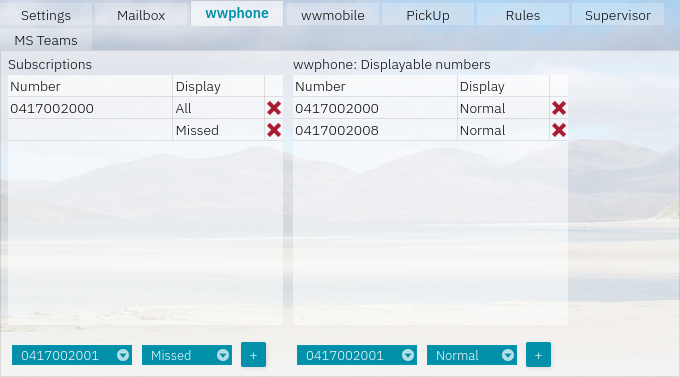 This setting appears only if the setting Activate CTI access is active and refers to the wwmobile (app) app and the wwphone app.

wwphone subscriptions: Configure here from which numbers the user should see the call log in the app and in the CTI client.

wwphone signalable numbers: Configure in this list which numbers should be usable outgoing from the CTI client and for which numbers a user is authorised to set call forwarding and make other behaviour changes.